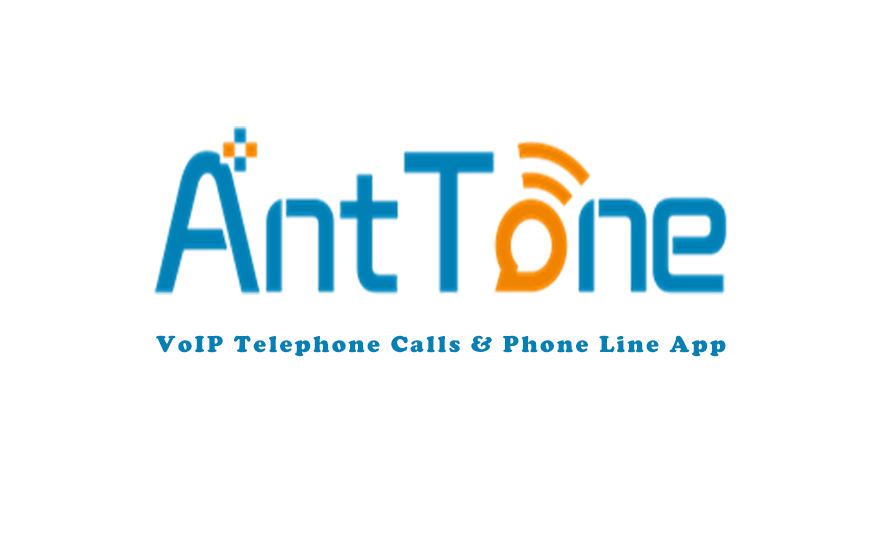 In the mobile business world, the most profit-rising elements were SMS and MMS. The noticeable were the major networks that got registered with the highest of 150 billion text messages and 4 billion MMS in every quarter at the year-end. As the survey report suggests that on daily basis, teens in the US usually send more than 100 texts. The rise in the emails was also seen sent by any of the office workers. That is the core reason for continuous support by different network providers for MMS and SMS features thru call forwarding services.

What are SMS and MMS?

SMS is commonly abbreviated as a short message system. It is known to be linked with mobile phones by people. Even in every developing country, there is every next person who has experienced SMS or text message by using mobile phones. On the other hand, MMS is well known as Multimedia Messaging Service which extends the standard messaging. MMS is quite the same as SMS but in this one can also share audio, pictures, video, etc. except SMS.

However, it is logical to accept as well as demand both the features of SMS and MMS in the telecommunication infrastructure of the VoIP (Voice over Internet Protocol) systems. This will reduce the entire cost of data sharing through MMS and SMS.

Why only SMS or MMS?

Mobile phones have reached every next home and so the usage of them has also increased over the years. Nowadays, the latest technology-oriented mobile phones and gadgets can be seen in the hands of every next person living in developing nations. One of the major reasons for growing all this to such an extent is the online texting feature inbuilt in the mobile phones which helps in sharing texts just through the internet by communicating conveniently at any place and time.

To maintain loyalty, the service providers these days are using both the SMS as well as MMS facilities as an added service to their subscribers. All this will directly lead to an increase in the number of messages sent on an everyday basis by every next person. However, facilities based on SMS and MMS provides a great marketing scenario for the new products, offers, and services.

Why is SMS sent through the networks of VoIP?

The service provided in the Internet telephony network providers and VoIP networks is reaching into its mainstream of telecommunications through the help of features like SMS or MMS. There are different protocols set up for the network of VoIP such as H.323, SIP, 3G, etc. However, there are a lot of VoIP providers who have added this extra feature of SMS or say MMS in their networking to just make it look affordable.

The services are provided on the capability of the network to send or share the MMS or SMS with high quality. By considering every factor, it can be said that some of the hosted phone and SIP service providers allow only the SMS and SIP communications.